What is Machine Learning?

Machine learning encompasses both supervised and unsupervised (machine) learning. As AI, the term of “machine learning” has been first introduced in the 50s. It is a sub-branch of computer sciences that consists in training a computer program to “learn” from data, that is to say to increase its performance in doing a task (task based on data) for which it has not been explicitly programmed. 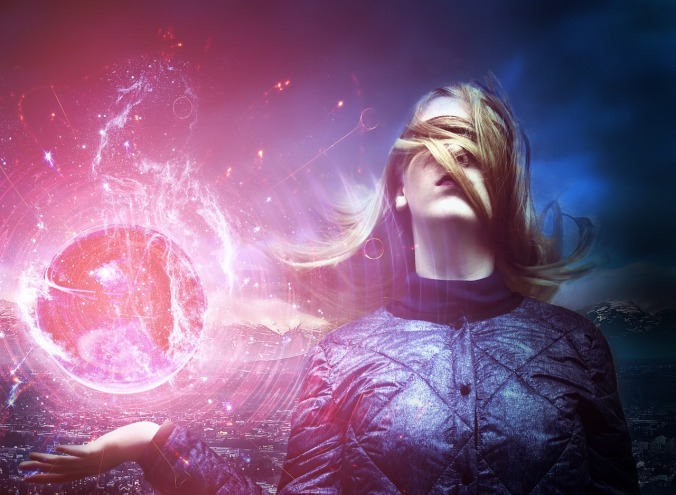 To perform such task, the computer needs to use data implemented into its system via a program, and “learn” from these data. That way, the program improves its performance, i.e. “learns”, to achieve its task until becoming very good at it, as already explained in one of my previous post entitled “supervised learning”. What the computer does is mostly 2 categories of learning : Classification (e.g. assigning a new patient to a certain category, for example) and prediction (i.e. predicting which treatment would fit this patient best based on the category the computer assigned her to, for example).

The best example for this type of classification and prediction is Netflix or Spotify. Based on the previous songs you’ve listened on Spotify or the previous movies you’ve watched on Netflix, these two companies can best guess what would be the movies (in the case of Netflix) or music (in the case of Spotify) you might want to watch or listen next. Both companies use computer programs trained on database containing data about your search history (about music or movie) as well as the history of music you’ve listened and movies you’ve watched, respectively, which constitute the training set for the algorithm to be trained on, learn, thus predict with pretty high accuracy what you might want to listen or watch best, respectively.

Related to this, I watched a video last week of a Machine Learning Lead Architect at Wolfram company, called Etienne Bernard, who was interviewed to talk about “neural nets” (neural networks), and he gave the following example of what neural nets could achieve : if a baker would ask to this AI neural net system how many croissants he is going to sell today, the computer, according to its database – i.e. taken into account many variables, as maybe predicting the weather, which might have an impact on the sales, etc. – would be able to give him a reply pretty quickly based on its database and all the relevant parameters implemented in it.

The advantage of machine learning compared to humans? The incredible power of making predictions, as it can look at very high dimensional data – hundreds or even thousands of dimensions, i.e., hundreds or even thousands of variables considered within the data, determine correlations between these dimensions, detect patterns among them, therefore make pretty high-accuracy predictions once the machine has learned these patterns, predictions which are much better than any human being would ever be able to make, as we are only able to understand and/or learn at most 3 dimensions. A reason for that is the way we plot data to see a pattern, in a graph according to x, y and z axis. Visually, 3 dimensions is still pretty easy to look at and detect a pattern. More dimensions start to be very tricky as we do not know how to visualize them unless using a computer using machine learning algorithms which can analyze such high-dimensional data.

The disadvantage of machine learning compared to humans? We have to feed the machine lots and lots of data before it can learn. And this has to be done by humans so far. Then, depends on the type of learning: either the machine gets asked a question whose answer is already contained in the data the machine got fed in with – which is called, as we already defined in a previous post, supervised learning – or we fed the machine with data and then we require the machine to figure a pattern – this is called unsupervised learning. As an example: you fed the computer with thousands and thousands of pictures of cats – the machine has no clue what a cat is – and it needs to figure its own criteria to define it / recognize it so that if a totally new picture comes (i.e. a picture you never fed it with before), it is able to say with a high probability (i.e., with high confidence) whether this is indeed a cat or not. The machine might have totally different criteria as we do to define a cat; it would rather use algorithms of deep learning (defined in another post) and specific neural networks (as object recognition – a subsection of computer vision). This is used a lot in the field of image recognition. In resume, we can say that machine learning is a subsection of AI which is “data-based” and which encompasses both supervised learning and unsupervised learning.

You have reached the end of this post. Hope you enjoyed it. Do not hesitate to make any comment or give any feedback.

This site uses Akismet to reduce spam. Learn how your comment data is processed.